"Osborne Insurance has always done a great job at finding us the best price for our insurance needs. Shawn Osborne is extremely courteous and helpful and is easy to get in touch with if we have any questions or need additional insurance for our home or vehicles. I would highly recommend their services to my family and friends." 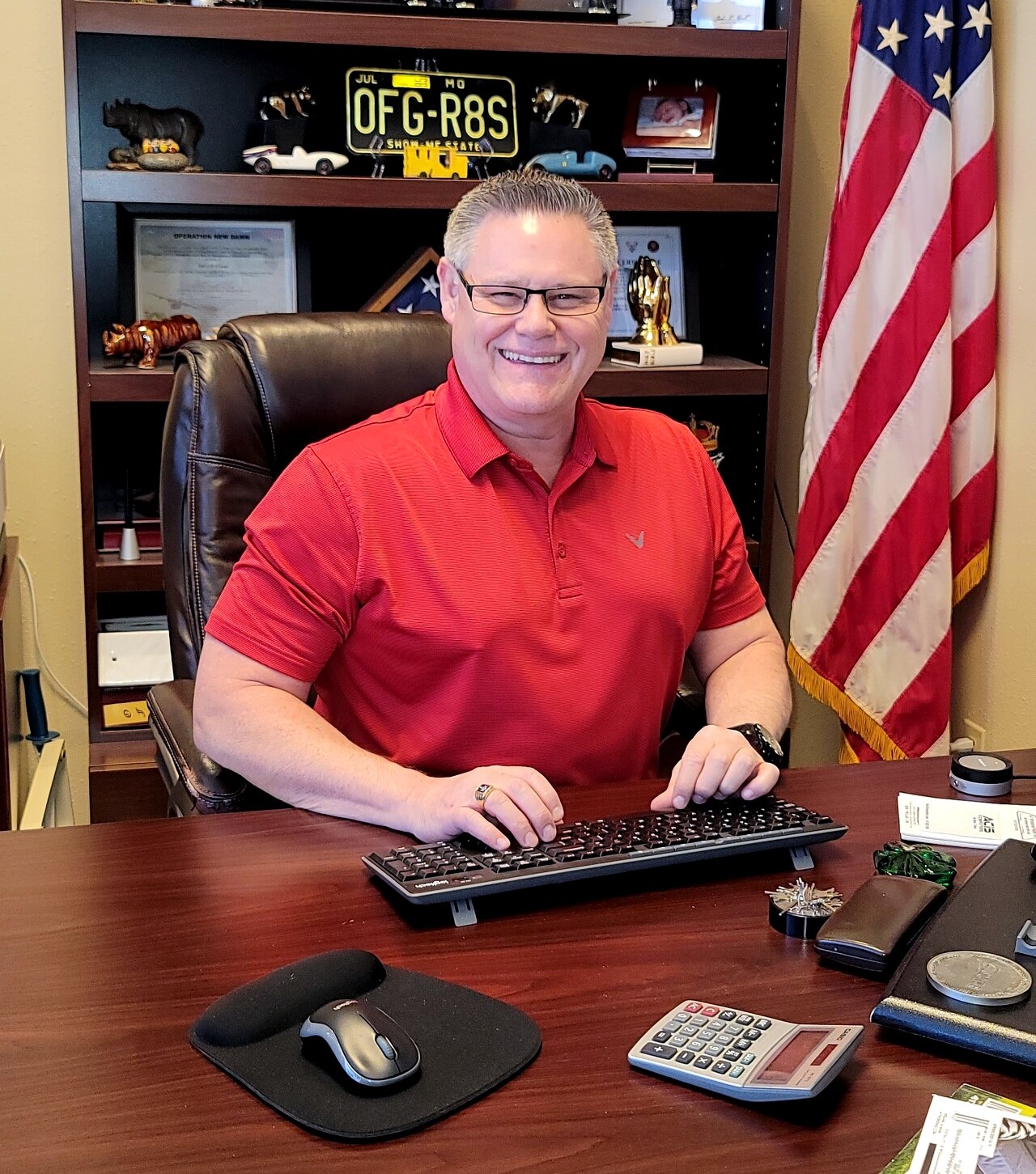 Shawn Osborne, President of Osborne Financial Group Insurance Services, started in the insurance industry in 1989. After years of experience working as a “Captive Agent” he was tired of the one size fits all concept, so, he decided to open his own independent insurance agency.

Osborne Financial Group was incorporated and founded on March 10,1994. After being in Springfield for over 10 years he wanted his business to grow and thrive within the same community in which his family lives. In 2005 he purchased a bank building and moved the agency from Springfield to Nixa Missouri. Within 18 months he sold the property to BluCurrent Credit Union and moved the office to our current location.

Mr. Osborne attributes the agency's tremendous growth and success to our "Golden Rule Service", treat others as you would want to be treated. We look forward to building a long term relationship of trust leading to loyalty with you and your family!

That's why we say, since 1994 "Together Toward Success!” Take Care and God Bless!